You've probably heard of the marshmallow test. It's where you give a child a marshmallow and tell them they can eat it now or wait for a while in order to get two marshmallows. Traditionally it's been framed as a test of willpower. That may be, but it's also an ideal illustration of what it means to be an investor. 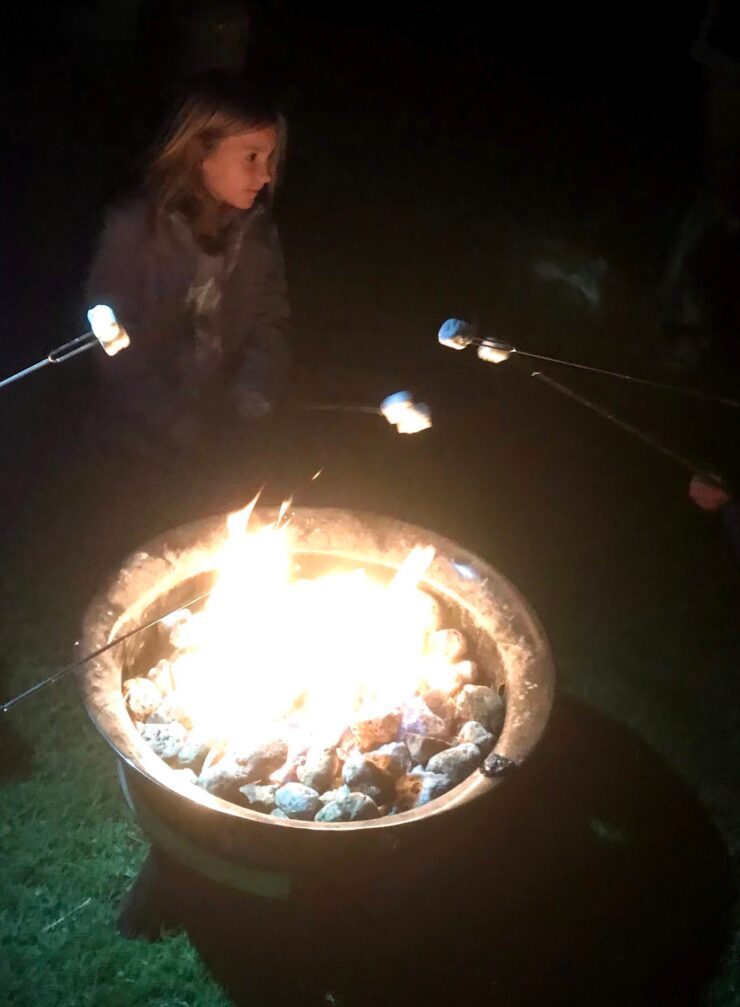 You might believe you aren't an investor because you don't have any stocks, bonds, rental properties or more exotic financial products like NFTs. Remember how people talk about going to school as "an investment in your future"? Yeah it's a bit cheesy, but it's also true. We do a lot of things (such as attend school) in order to get something better in time. Investing is nothing more than delayed gratification.

Isn't investing a hobby for the rich?

Think about the startup founder who is spending all their time focused on building a business. They might have put their own savings or borrowed money to cover expenses. I think we can all agree they are an investor.

But people drawing a salary or earning a wage are also investors. Even after you left college, you've been sacrificing something now in hopes of something better in the future. And as I said before, that's the core of investing. Even if you are going to work today and won't get paid until later this month, that's delayed gratification and an investment. It might not be a risky or even lucrative investment, but that's not the point.

There are essentially two types of investment returns:

Neither is better, but asset appreciation is typically less predictable and has the wider range of outcomes. Sometimes you start a company and sell it for $1.8 billion. Other times the company goes bankrupt and you end up with nothing. Wages and salaries don't usually vary that much. Until, of course, it's time to retire.

Fine. But should I buy #stonks or NFTs or what?

I got an email about a Dodger Stadium NFT. It's kinda cool, actually. I might even have opened up my wallet if the price were $10, not $100. (Ok, probably not. I'm cheap.) I checked just now and one of the NFTs in that series sold for $717.66. Am I upset I missed out on a 600% investment? I am not. Because it seems just as likely I would have wasted $100 on something nobody would be willing to buy.

In the short term, everything, including stocks and cyrptocurrency, gets priced according to the law of supply and demand. People who make NFTs are pretty good at controlling supply,1 so the big variable is demand. The demand for NFTs must be pretty high if people are willing to pay $717.66 today for something that was sold for $100 last month. Pretty exciting right? Gotta buy on the "ground floor"!

Isn't that like the researcher saying you can have two marshmallows now? That's cool and all, but what do you have to give up? If the cost is $717.66, they better be really great marshmallows and I better love marshmallows. (I hate them.) If there's pressure to buy now, it's not an investment. It's instant gratification and you better assume nobody will ever pay more than you did.

What should I invest in?

Why is this good advice? Because stocks represent ownership in profitable businesses. Some companies pay their owners dividends, but others reinvest their profits to grow their operations. Either way, buying a business now promises to pay back something better in the future. In other words, you are investing.

What if the stock market falls?

Wikipedia summarizes a key finding of the Stanford marshmallow experiment:

Effective delay of gratification depends heavily on the cognitive avoidance or suppression of the reward objects while waiting for them to be delivered. Additionally, when the children thought about the absent rewards, it was just as difficult to delay gratification as when the reward items were directly in front of them. Conversely, when the children in the experiment waited for the reward and it was not visibly present, they were able to wait longer and attain the preferred reward. The Stanford marshmallow experiment is important because it demonstrated that effective delay is not achieved by merely thinking about something other than what we want, but rather, it depends on suppressive and avoidance mechanisms that reduce frustration.

The frustration of waiting for a desired reward is demonstrated nicely by the authors when describing the behavior of the children. "They made up quiet songs...hid their head in their arms, pounded the floor with their feet, fiddled playfully and teasingly with the signal bell, verbalized the contingency...prayed to the ceiling, and so on. In one dramatically effective self-distraction technique, after obviously experiencing much agitation, a little girl rested her head, sat limply, relaxed herself, and proceeded to fall sound asleep."

If what you are doing is really investing, the girl who fell asleep should be your role model. I more or less stopped looking at my retirement accounts when I joined Stack Exchange. Without adding any cash or frequently trading, my retirement account increased 267% over 10 years. If I'd paid attention to my stocks, it's likely I would have sold too soon. Investing is one of the few tasks where results tend to be worse with increased effort.

For almost everyone, the above advice should be sufficient. But I can't help adding a little more. If you absolutely must experience the thrill of active investing, put aside a percentage of your savings that you can afford to lose.

Building a business on your own means you'll take on a larger share of profits and have more control over what the business does. It's also hard work (guaranteed) for the chance to make more than just getting a regular job. That's not worth it for a lot of people.3 Owning real estate other than your home is pretty much the same as running your own business and has similar dynamics to founding a company. I've known people who have been extremely successful entrepreneurs, but I also know it can be very stressful.

Index funds allow people to passively invest in a large basket of businesses. Many are successful, but some will fail. According to the efficient-market hypothesis, stocks are always priced accurately. While that's generally true, supply and demand still matters in short time frames. For instance, earlier this year GameStop jumped from $6 to $483 a share because it became a meme stock. Seems likely that it was under-priced at $6 and overpriced at $483. So wouldn't it be nice to buy low and sell high?

I believe people can find value stocks that are either too niche or too small for professional investors to monitor. In fact I wrote about my investments for many years and beat the S&P 500 by only buying stocks I calculated were undervalued. It's a lot of work and I made my share of bad investments. Unless you really want to understand how companies work (and this is an intrinsically interesting pursuit for you), I don't recommend investing in individual stocks.4

Unless... unless you want to try something with the dubious name of Magic Formula Investing. It's a stock screen created by Joel Greenblatt, the author of The Little Book That Still Beats the Market who explains:

The Magic Formula strategy is a long-term investment strategy designed to help investors buy a group of above-average companies but only when they are available at below-average prices.

Read the book if that sounds interesting. It really is little (147 pages) and it explains the formula in a logical way.5 Worth reading even if you don't use the formula.

« Baba Is You: Pointers Are Puzzling Bosk: Better than the sum of its parts »