I wrote a short series for our internal blog at EDB last the fall. It's an introduction to our updated documentation system.

Our last post pointed out that EDB Cloud documentation was added to Docs 2.0 in August in parallel with 4 other products. As with other aspects of EDB Cloud, it was a heroic effort and many people pitched in to help. I interviewed some of the people involved in creating that documentation to find out what went well and what we might improve. This post summarizes some of our findings. 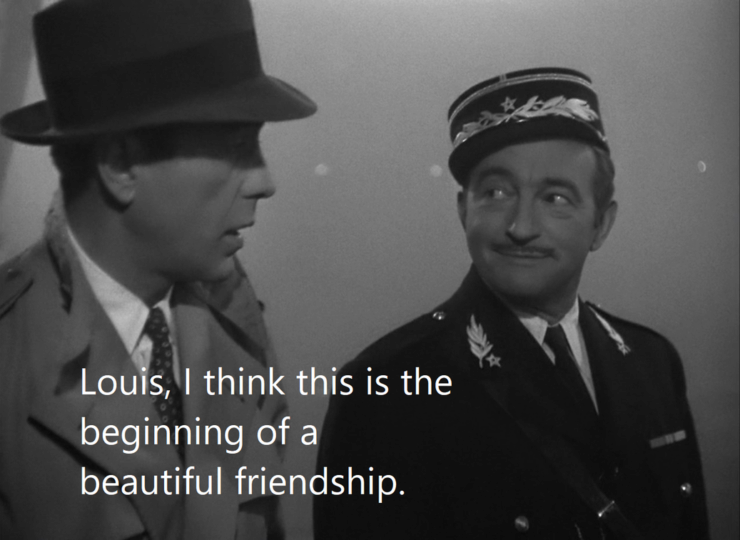 "The way it worked back then was... one doc person for the whole company."

The EDB Cloud product represents an important shift in company strategy. But it's also just one product that needs to be documented. In order to keep our customers up-to-date on new and improved features, it's important that documentation work happens in parallel. Just about everyone I talked to pointed out that Docs 2.0 streamlined the process for having multiple in-progress documentation projects going on. Since Git branches can be modified independently and merged once the work is completed, it's not unusual for multiple products to be released at the same time.

"I'm just a developer. I don't have experience writing docs."

The EDB Cloud project didn't start with a dedicated documentation position. But that isn't to say documentation was an afterthought. Aislinn Wright, the product manager, put together the information architecture and structure for documentation. Sergey Krivov, a developer, stepped up to write the initial draft. Dee Dee Rothery, the documentation manager, helped edit the content. With the preview deadline approaching, Amrita Suresh (Product Management Intern) and Kelly Poole (VP, Product Management) pitched in. Those are just the people I interviewed. Especially toward the end, this was a cross-team effort.

When everyone is involved, splitting up tasks can be challenging. EDB Cloud's model, which emerged as the team came together, was for developers to write the first draft, documentation experts to edit the copy and PMs to review the final product before publication. That's not the only way to divide responsibility, but it does play to the strengths of each member of the team. If we want accurate and engaging documentation, we need people who are adept at both technical writing and are familiar with the specifics of our products. Developers documenting their own work which is edited by professional writers produces better outcomes than either on its own.

"I honestly couldn't imagine if a year ago we tried to do this."

I also interviewed Bobby Bissett who is the self-described "EFM guy". Bobby showed me the Google Pages site the EFM developers used to track changes to documentation needed for a release. In my interviews, I found that other people used a combination of email, Slack, Jira tickets, Google docs and Google sheets to coordinate their work. The problem with using so many forms of communication is that it can be hard to find, or even know about, discussions that have happened in the past. By contrast, GitHub is a communication tool that focuses the conversation on the content being discussed. A pull request (PR) not only includes suggested changes, but also allows other people to comment on the complete set of changes or individual lines. Keeping all that discussion in the same place makes it easier to keep track and helps reviewers understand why changes were made.

Using GitHub has opened up Docs 2.0 so that anyone can see how things are progressing. (I wrote about that previously.) Since many people are already familiar with Git from other projects, using it for documentation wasn't a major hurdle. GitHub facilitates a transparent editorial process from writing the first draft to copy editing to review to final publication.

"Do you mind just suggesting an edit instead?"

Kelly pointed out that when customers run into problems with our products that might be a sign of a gap in our documentation. Instead of solving each customer's issue with back-and-forth emails, it's more efficient for us to fix the documentation once for everyone. Especially for typos, there doesn't need to be an involved process to make changes. With Docs 2.0, it's now possible to make changes directly. Every change to documentation gets reviewed in the pull request (PR) process, so contributors don't even need to worry about making a mistake.

After reading the first post in this series, Bobby noticed a minor problem with the EFM documentation and decided to fix it using GitHub's web interface:

When I asked him about the process, he told me:

You've got all the changes in one place. I really do like using source code control for doing it that way.

Let's build this friendship together

« Docs 2.0: An overnight success 15 months in the making The mystery of the missing Oracle Cloud IP »